I went over to Alexander Deussen Park this morning with the hopes of getting in around 25 miles or so.  This ride had two goals:  To try out the new wheels and to field test the Anti-Monkey Butt Powder.  Today I will talk about the wheels and tomorrow we will discuss the Monkey Butt Powder!

Deussen is a great place to ride up until about 10am.  It is on Lake Houston and has extremely low amounts of traffic in and around the park. Once you hit about mid-morning it starts to get a little crowded so I only go here in the early AM.

Here is my route today:


According to the Gamin I did 25.33 miles in 1:35 minutes.  However, I stopped a few times and took some photos to share how nice a Saturday morning can be in Texas.  My actual ride time was around 1:26 minutes. 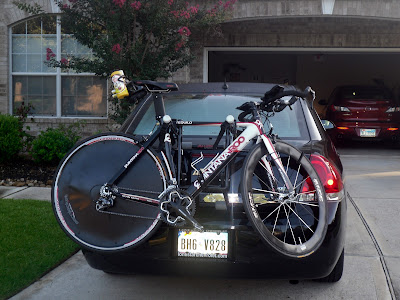 In the driveway:  One more pic of the Disc Rear and Zipp Front 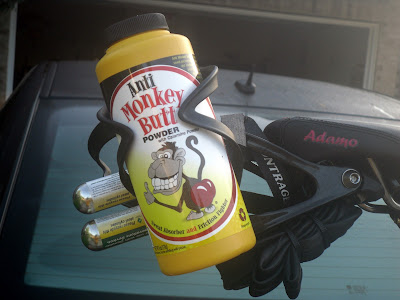 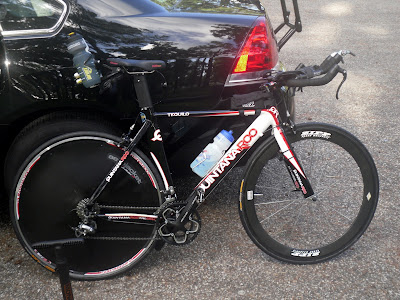 Tires Pumped Up and Ready to Ride 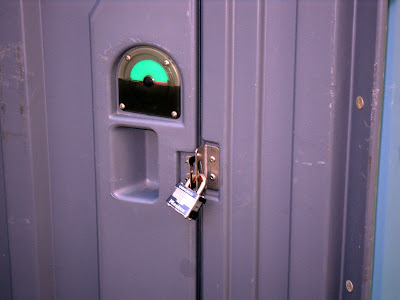 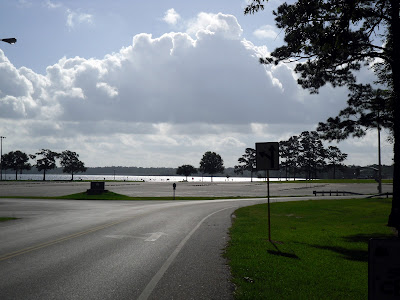 Not all Sand and Cacti here Folks! 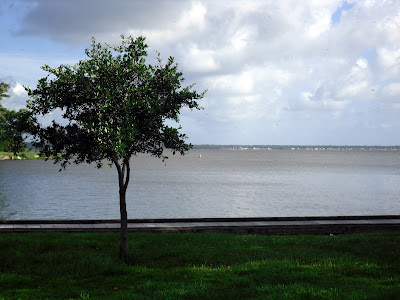 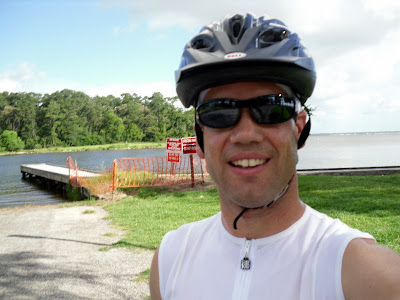 Proof I didn't steal these from the internet ...lol. 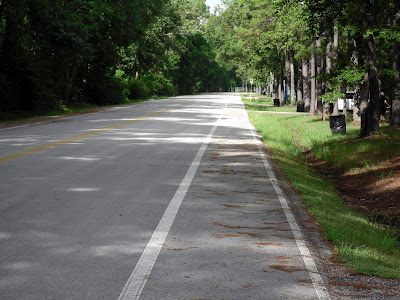 The Rare Road with a Bike Lane. 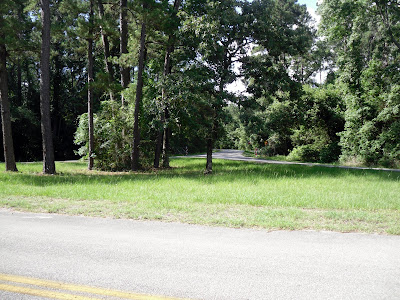 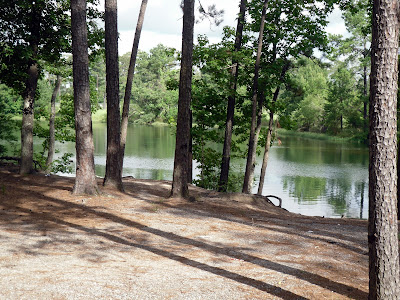 Saw a Water Moccassin swimming here after this shot.  Tried to get a pic but it dived when I walked up on it. It was at least 6 ft long! 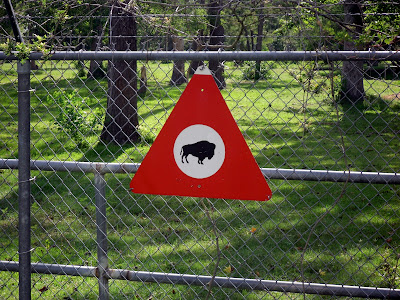 Caution:  Do not F with the Buffaloes! 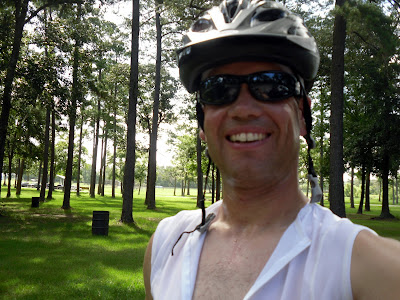 For you Gearheads: Overhead of Clearance between Disc and Cassette.
Aside from seeing Buffaloes and Snakes it was a rather uneventful ride.  This was the first time putting any distance on the new wheelset and also my first time ever riding on a tubular.  The overall ride did seem to be less "bumpy" than previous rides here and I really like the way the tubular handled.  I can see why other riders swear by them because the word to best describe the tubular is - Smooth.
As for the disc I spent a few minutes sprinting in front of the open area next to the lake and the winds were extremely high (25mph+).  I rode back and forth a few times to see if the winds would make steering difficult.  And quite frankly I could not tell a difference between the disc and without the disc. Now I did not take the disc off and go without so this makes my unscientific test even more unscientific, but I never even felt the wind push the tire - not even a little.
As for aero, I did a few intervals when I wasn't off snapping photos and was able to maintain 22-23mph in the same gears as I maintain that speed on a flat with my regular trainers.  Once again, not scientific but if using the RPE method I'd estimate the effort to be the same with or without the disc and carbon front.
Overall, I do like this wheelset even if the performance is negligible,  they still look damn sexy!
Okay, off to get in some laps - so much for resting up!
Thanks for Reading,
Jeff
Written by Unknown at Saturday, June 12, 2010